From GED to Ph.D. 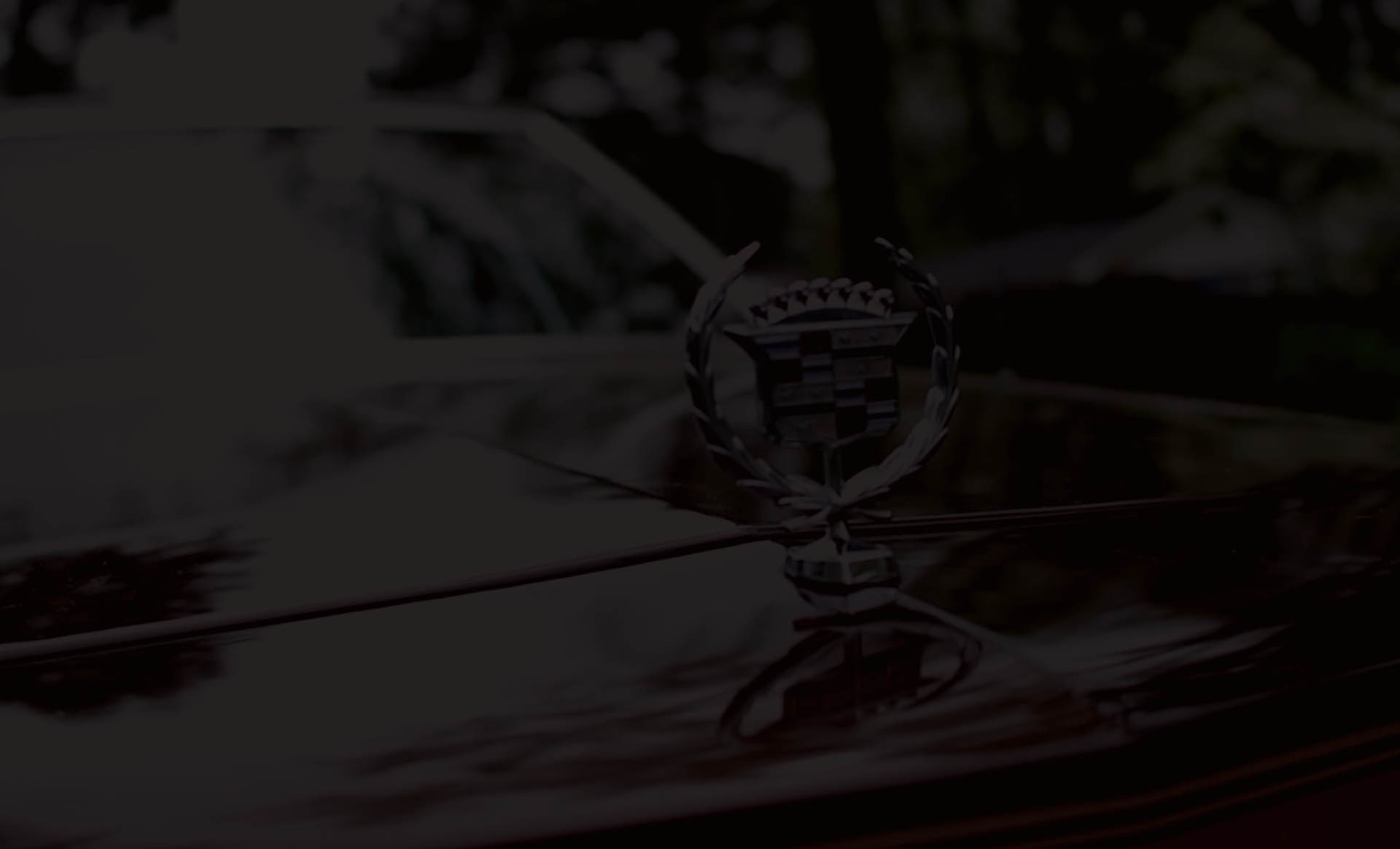 The story of the Dapper Dean

Hosea Williams: A Lifetime of Defiance and Protest

The first comprehensive study of one of America's most gifted civil rights activists and political mavericks When civil rights leader Hosea Lorenzo Williams died in 2000, U.S. Congressman John Lewis said of him, "Hosea Williams must be looked upon as one of the founding fathers of the new America. Through his actions, he helped liberate all of us."

In this first comprehensive biography of Williams, Rolundus Rice demonstrates the truth in Lewis's words and argues that Williams's activism in the Southern Christian Leadership Conference (SCLC) was of central importance to the success of the larger civil rights movement. Rice traces Williams's journey from a local activist in Georgia to a national leader and one of Martin Luther King Jr.'s chief lieutenants." READ MORE

Dr. Rice has used his platform to inspire thousands of students to earn high school diplomas, baccalaureate and advanced degrees by sharing his firsthand experiences as a troubled youth who spent his elementary years in the behavior and learning disorders programs in the Dekalb County School System in Metropolitan Atlanta before dropping out of high school.

Rice’s “Pilgrimage to Purpose” narrative arc, which he has shared with more than 800,000 people, chronicles his life from a GED to a Ph.D. recipient. 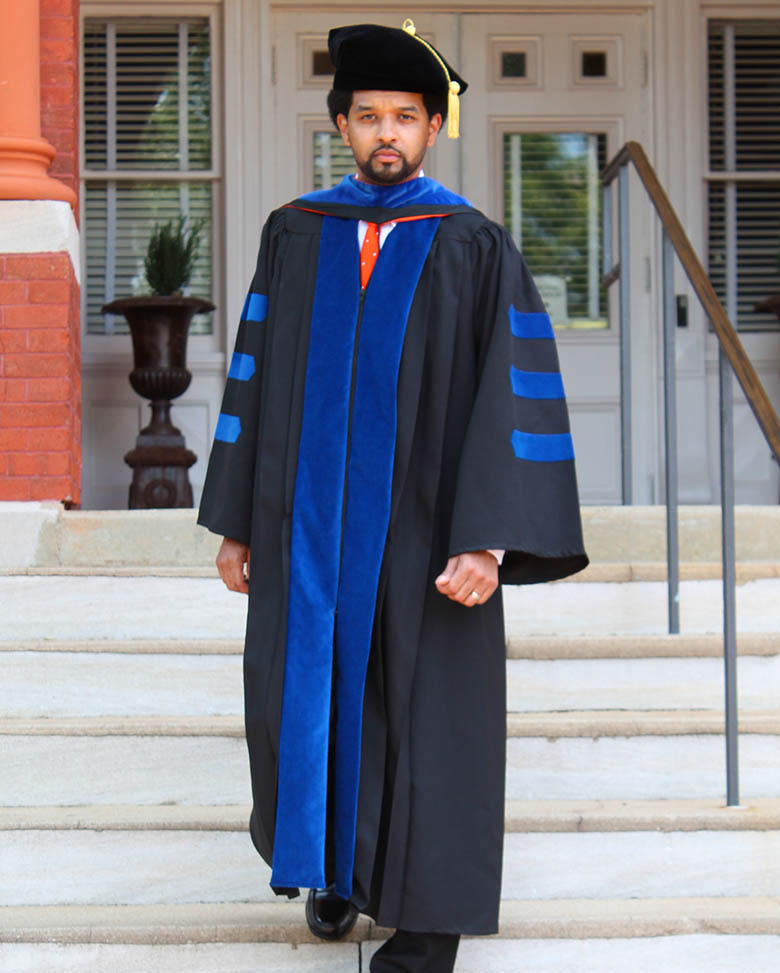